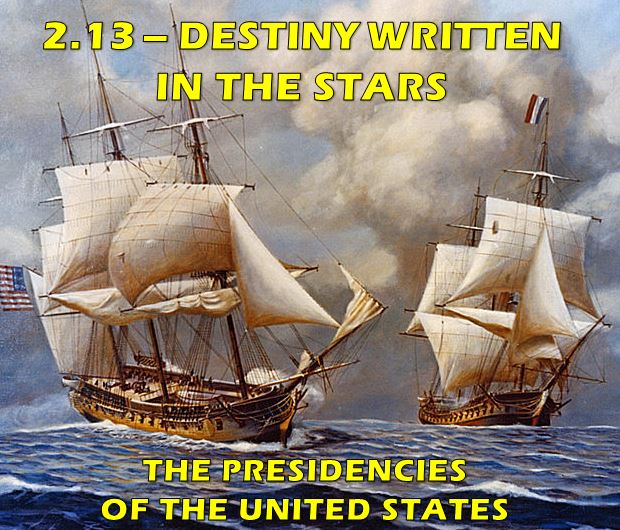 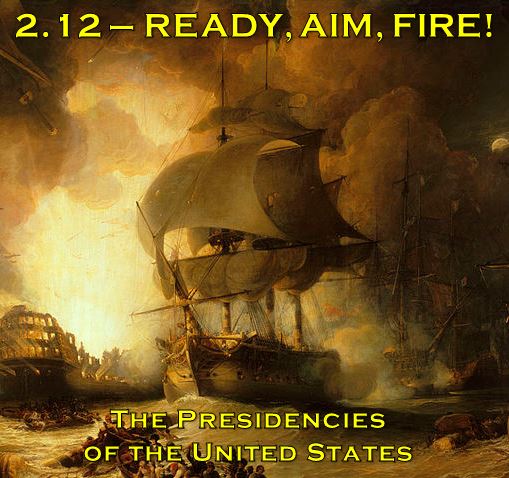 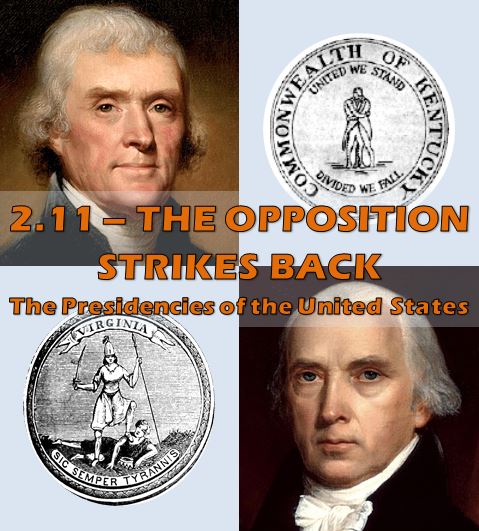 Year(s) Discussed: 1974-1975 In memory of the late George H W Bush, this special episode takes a look at his tenure as US Envoy to China. In the wake of Watergate, George Bush’s future is uncertain until he receives an offer from the new President to s... 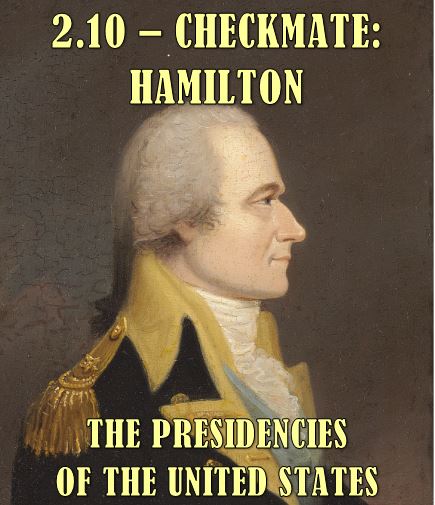 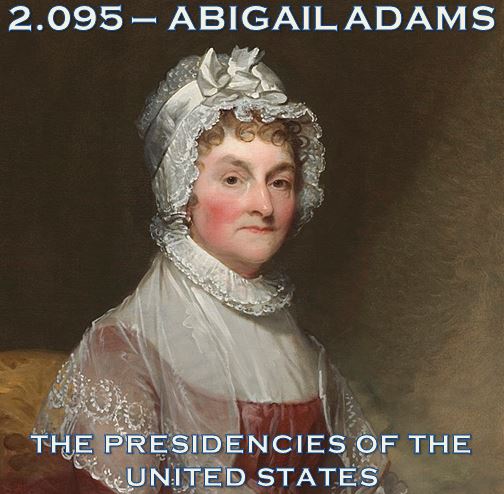 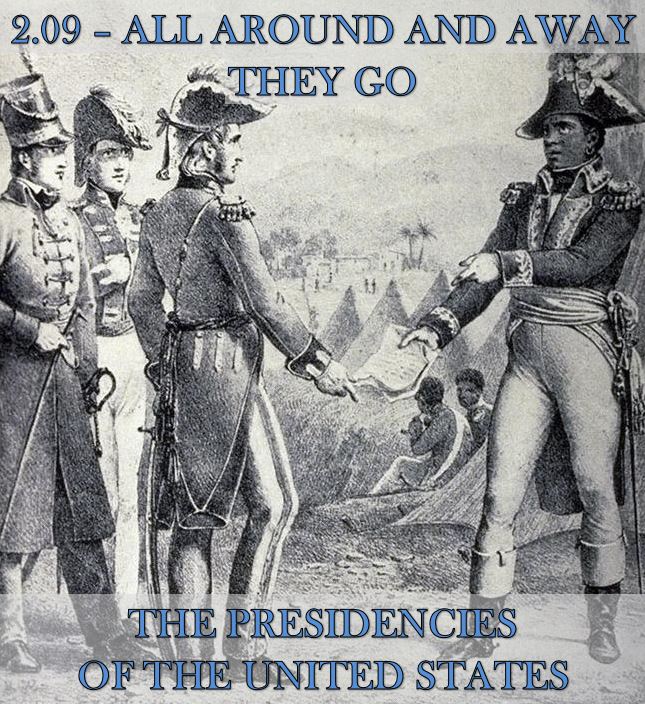 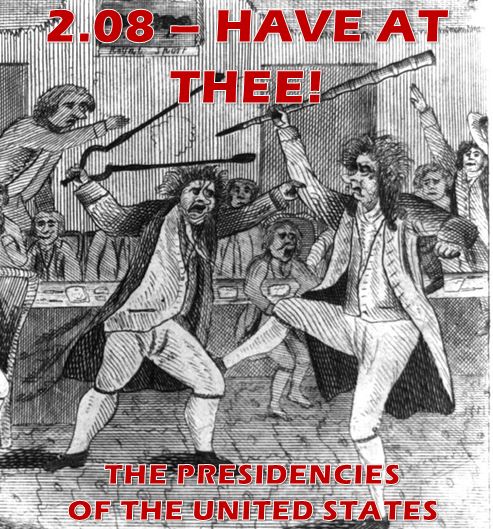 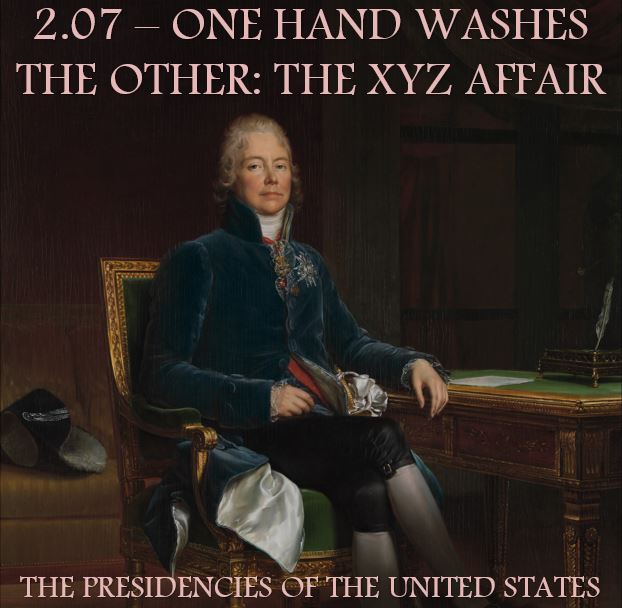 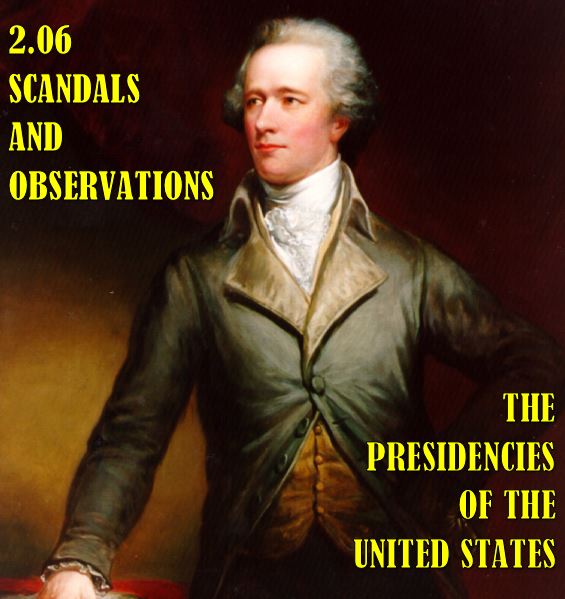 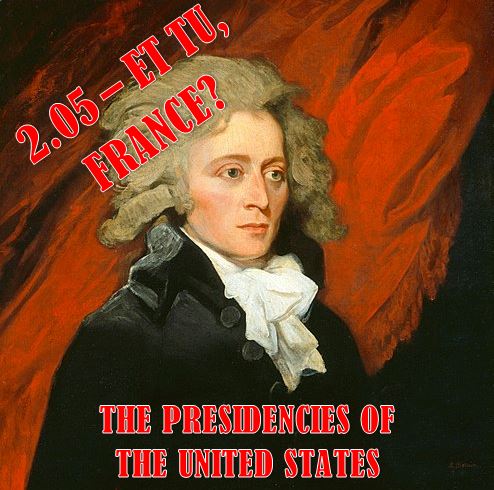 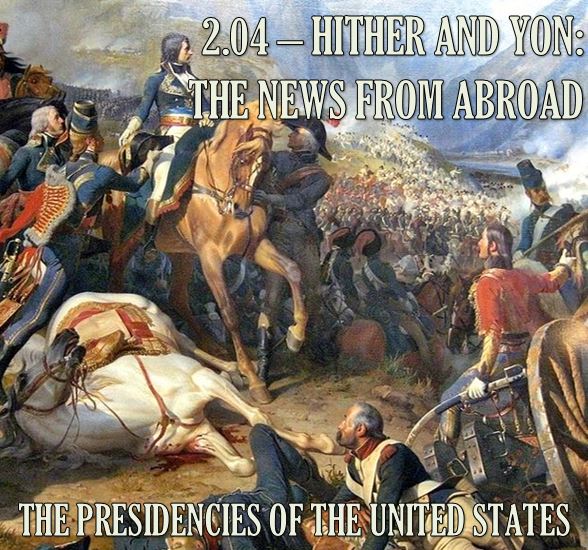 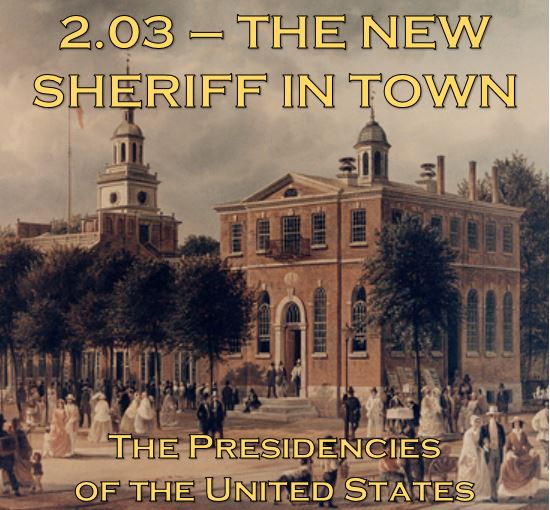 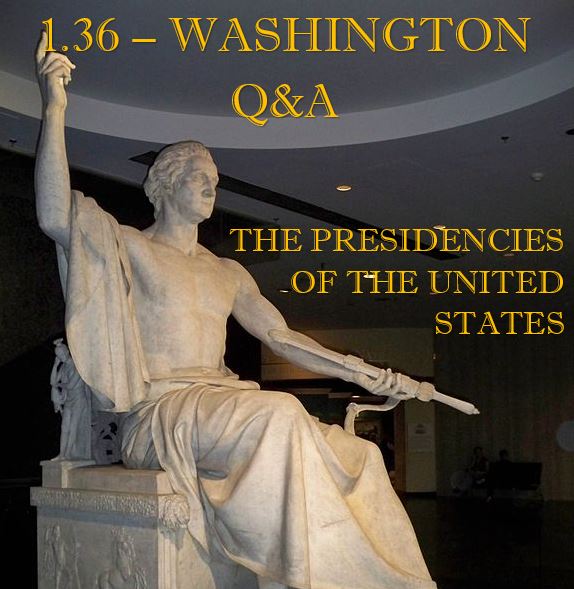 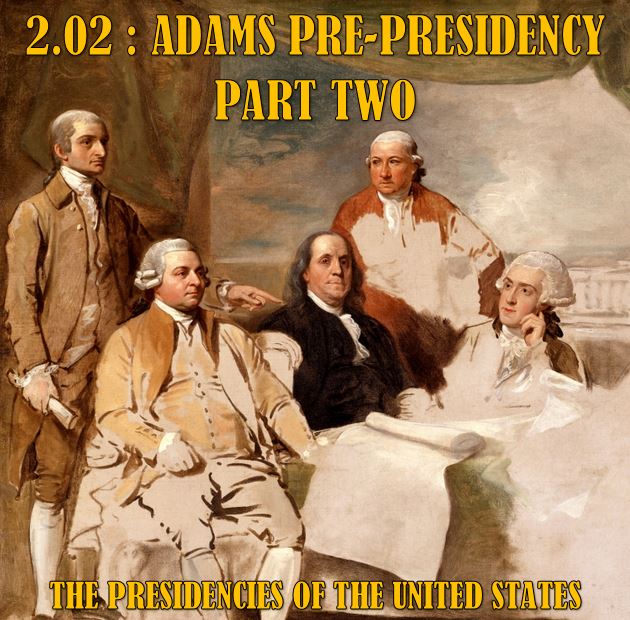 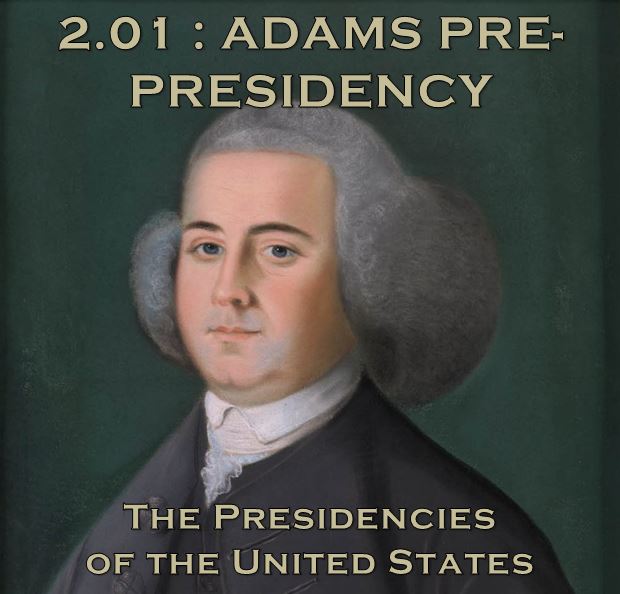 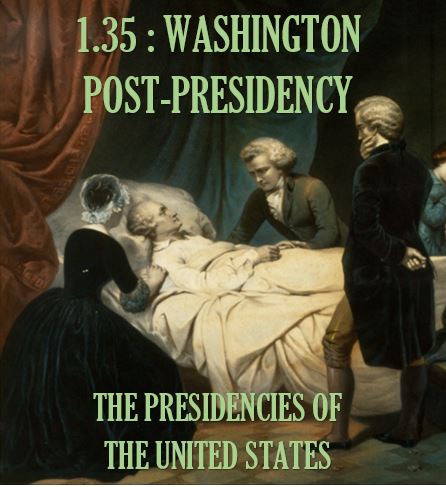 Year(s) Discussed: 1796-1799 Washington envisioned a relaxing retirement at Mount Vernon with his family after leaving the presidency in March 1797, but it was not to be. Between personal issues and a return to public service, the last couple of years of Washington’s life prior to his sudden demise would be filled with business and breaches of trust and friendship. 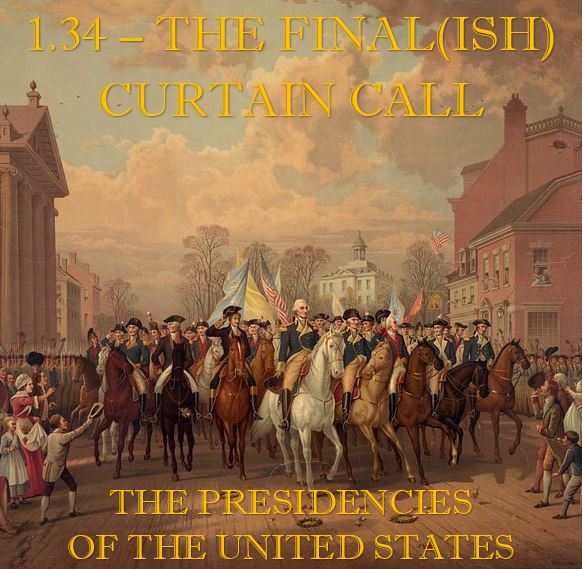 Year(s) Discussed: 1794-1797 After President Washington releases his Farewell Address, informing the nation that he would not seek another term, the 1796 election is carried out though, both domestically and abroad, there is much confusion about how exactly the United States would decide upon its next president. Meanwhile, the French plot to interfere with the election, the public attacks on Washington continue, and a military leader meets his untimely end.

Year(s) Discussed: 1790-1796 Relations between the US and France deteriorate after the Jay Treaty goes into effect while Washington gets involved in the campaign to secure Lafayette’s release from his imprisonment in the Habsburg Monarchy, the administration takes care of business as the end of Washington’s second term draws closer, and the parties position themselves to launch into the 1796 presidential campaign as soon as Washington finally makes official his plans to retire (aka the worst kept secret in the 18th century). 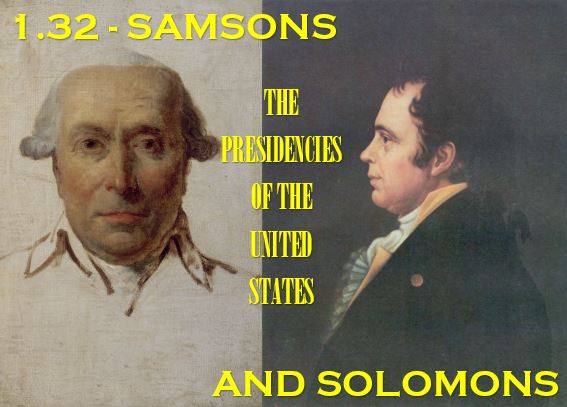 Year(s) Discussed: 1795-1796 Though finally managing to resolve his personnel issues, Washington and his Cabinet find themselves faced with a host of new problems including a new round of debate over the Jay Treaty and political maneuverings by the Democratic-Republicans as the next presidential election draws ever closer. 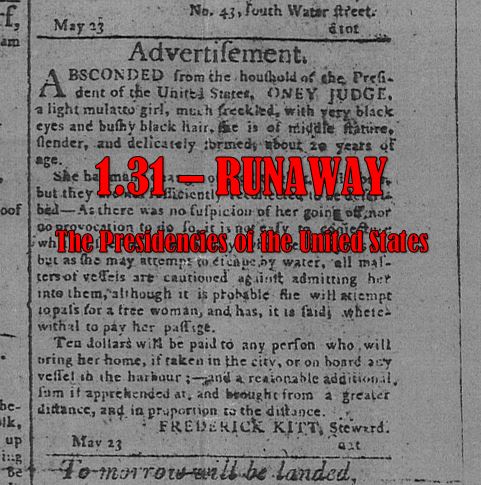 Year(s) Discussed: 1773-1848 On May 21st, 1796, Ona/Oney Judge slips out of the President’s House in Philadelphia, PA in a bid to obtain her freedom from enslavement. The story of her being born into slavery at Mount Vernon, her being brought to work in the Washingtons’ household, and the Washingtons’ attempts at bringing Ona back into captivity is a narrative that brings much insight into the institution of slavery in the United States in the mid-1790s as well as a more complete view of George Washington’s legacy. 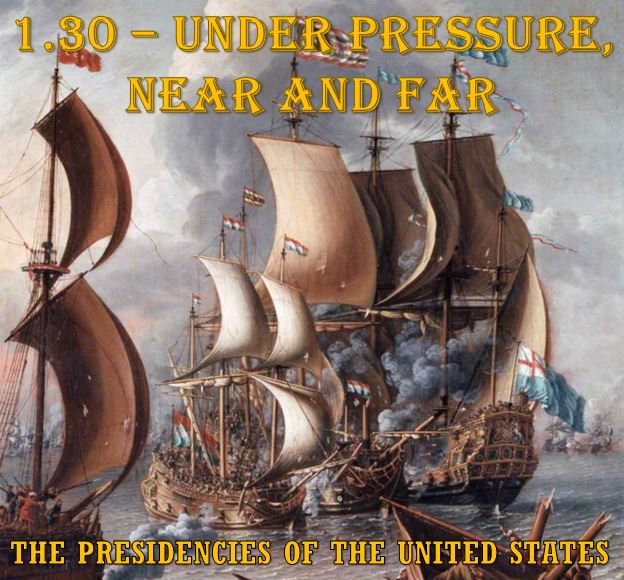 Year(s) Discussed: c. 16th century-1795 Diplomatic representatives of the Washington administration navigate new waters as they seek a peaceful resolution to conflicts with the Barbary States and Spain while the President continues his frustrating search to find candidates willing to fill his vacant Cabinet offices. Meanwhile, the Senate throws the President a curve ball by rejecting one of Washington’s appointments. 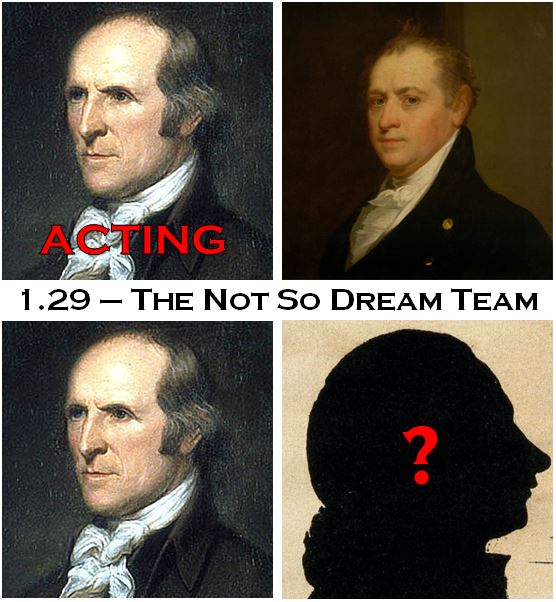 Year(s) Discussed: 1792-1796 With positions in his Cabinet to fill, Washington is finding it difficult to convince anyone to join his administration. Meanwhile, the son of his Revolutionary War comrade the Marquis de Lafayette shows up in the US and places the President in a difficult position as he’s forced to choose between personal loyalty and public duty. Around the same time, the disgraced Edmund Randolph makes his way up and down the east coast gathering evidence to clear his name. 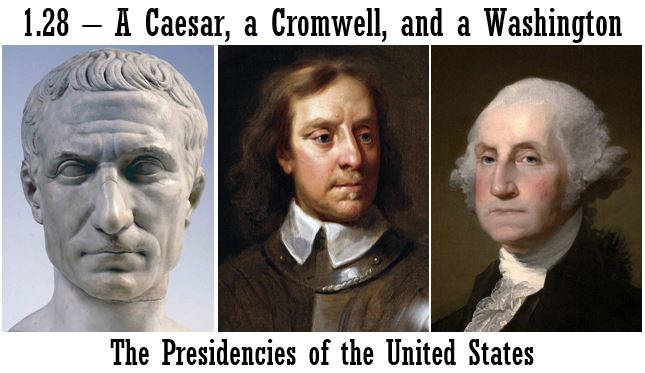 Year(s) Discussed: 1794-1795 Despite achieving a major diplomatic victory in the Northwest Territory, the administration is rocked by controversy as Secretary of State Randolph is confronted about allegations of collusion with the French while Washington himself is accused of improper use of public finances. Scandals and controversies abound in this episode!