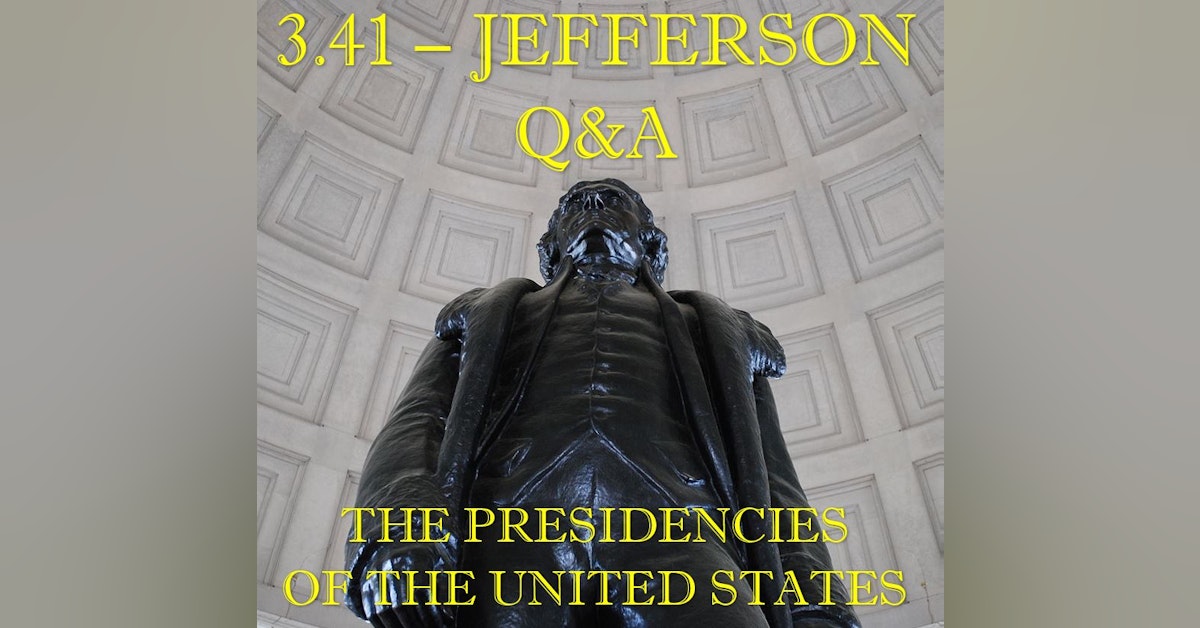 Special thanks to Alex Van Rose for his audio editing work on this episode!

Featured Image: “Thomas Jefferson Memorial,” taken by Djonesmhc on 24 May 2012 and shared on Wikipedia