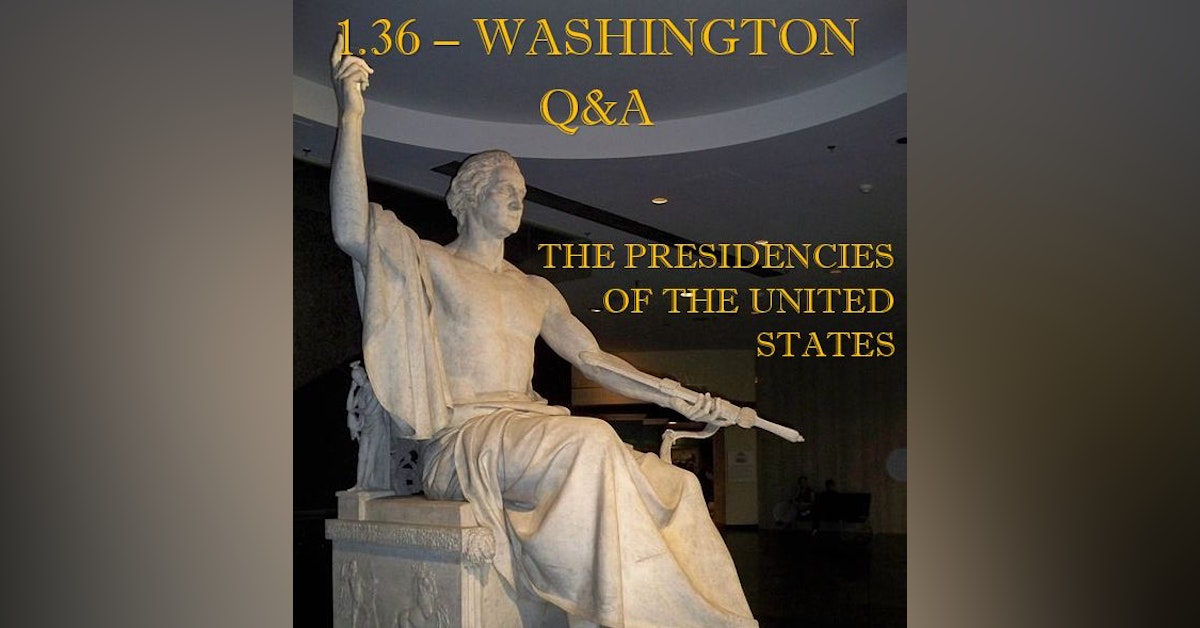 Podcasts mentioned in the episode: