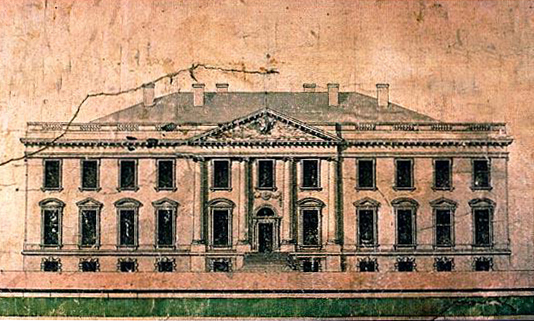 The Presidencies of the United States is a podcast devoted to exploring presidential history from the founding of the office in 1789 on through the present day. I plan to take a systematic approach to both the people and the events that have shaped and reshaped each administration and the office in general. 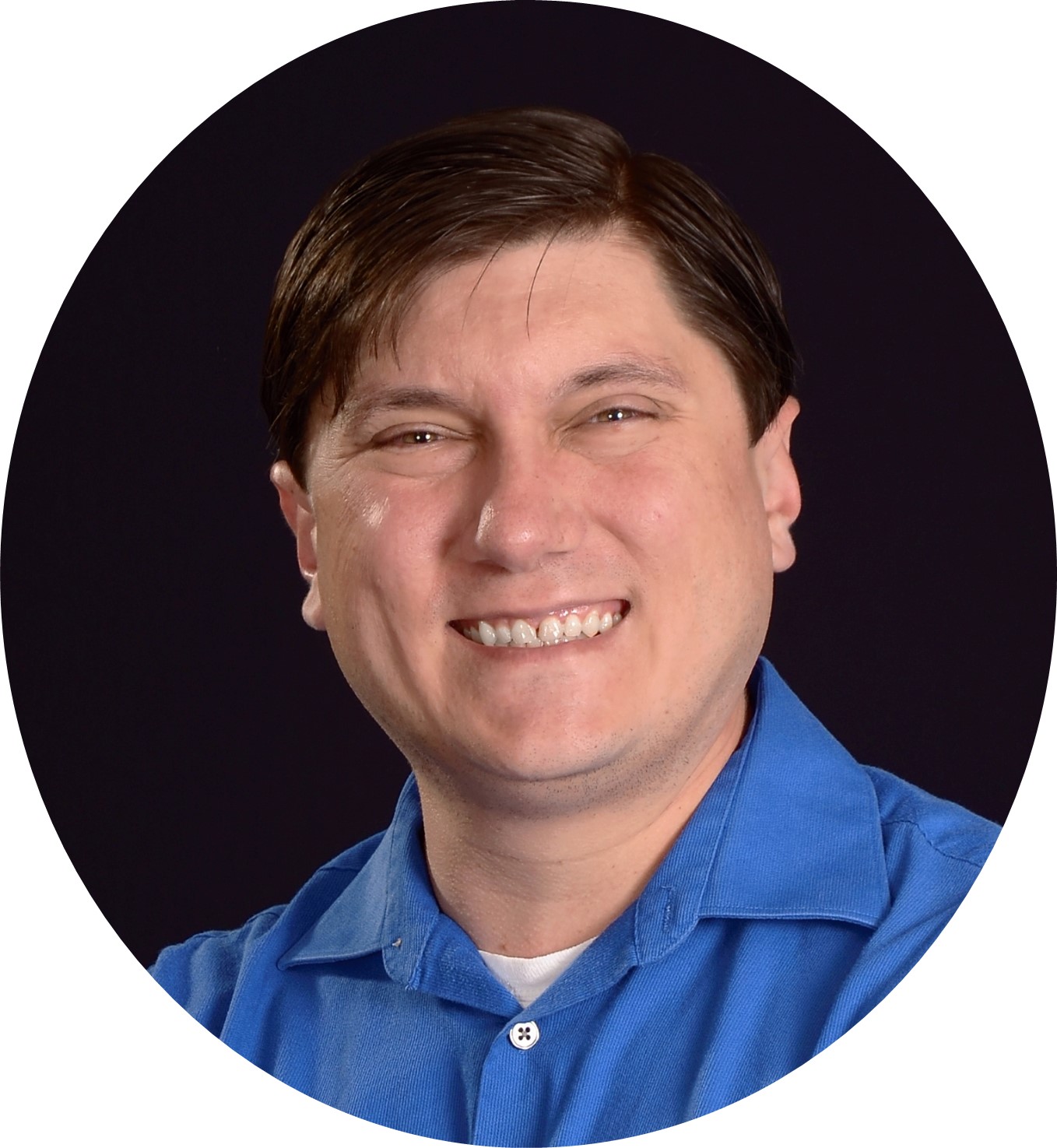 Since 2017, Jerry Landry has been the host and producer of The Presidencies of the United States. Jerry's interest in American presidential history from an early age, coupled with a natural proclivity for technology and communication, led him into podcasting. His original foray into the podcast production world was with the Harrison Podcast, but he soon after decided that he needed to expand his scope.