The intro and outro music for the first four Thomas Jefferson episodes is from “Yankee Doodle Variations” as performed by Carrie Rehkopf. The full recording can be found at Wikipedia. Subsequent episodes feature selections from “Jefferson and Liberty” as performed by The Itinerant Band. Check out their website for information on upcoming appearances and to purchase CDs or digital downloads of their music. 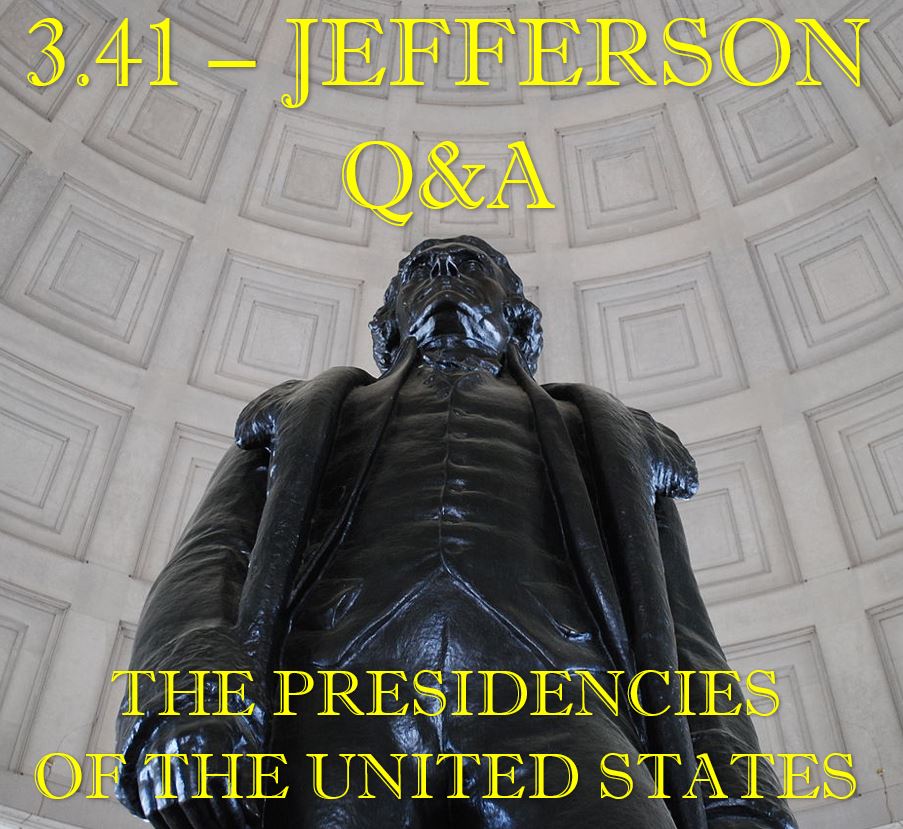 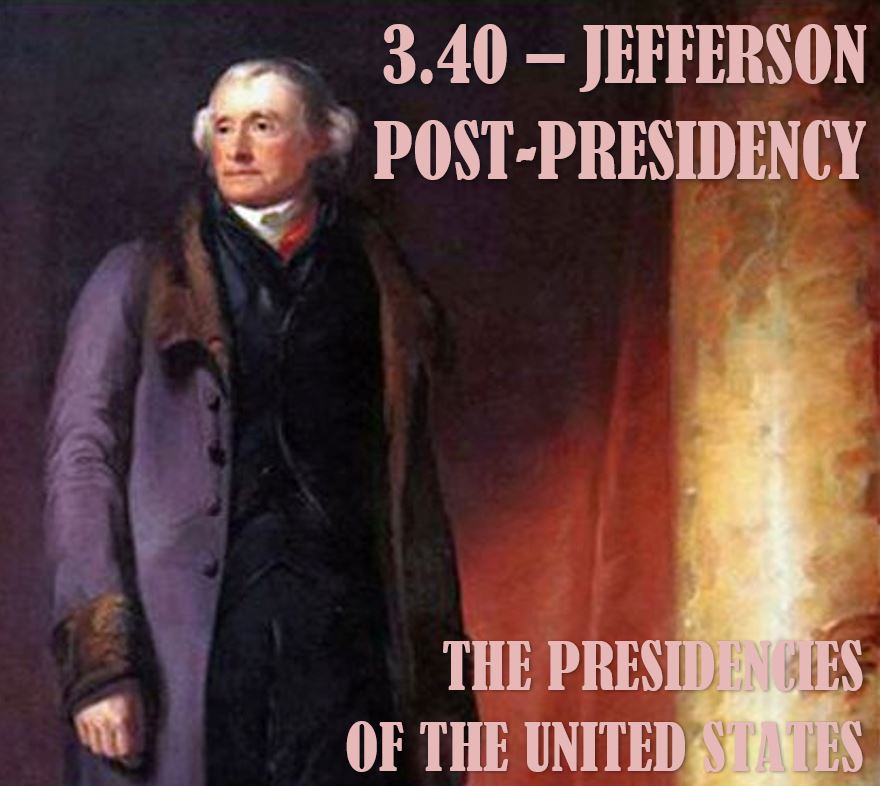 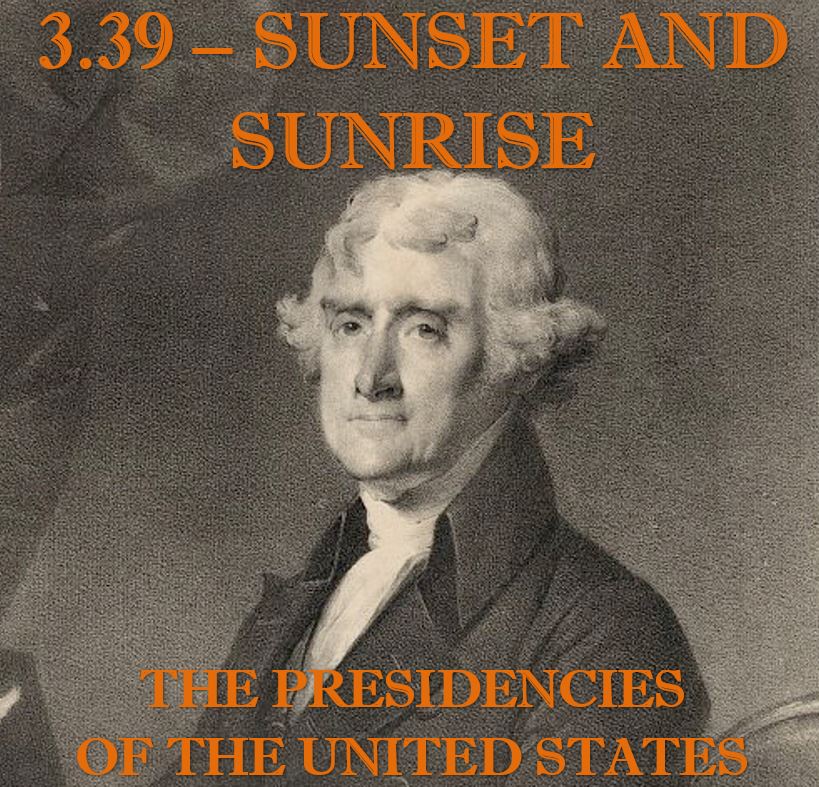 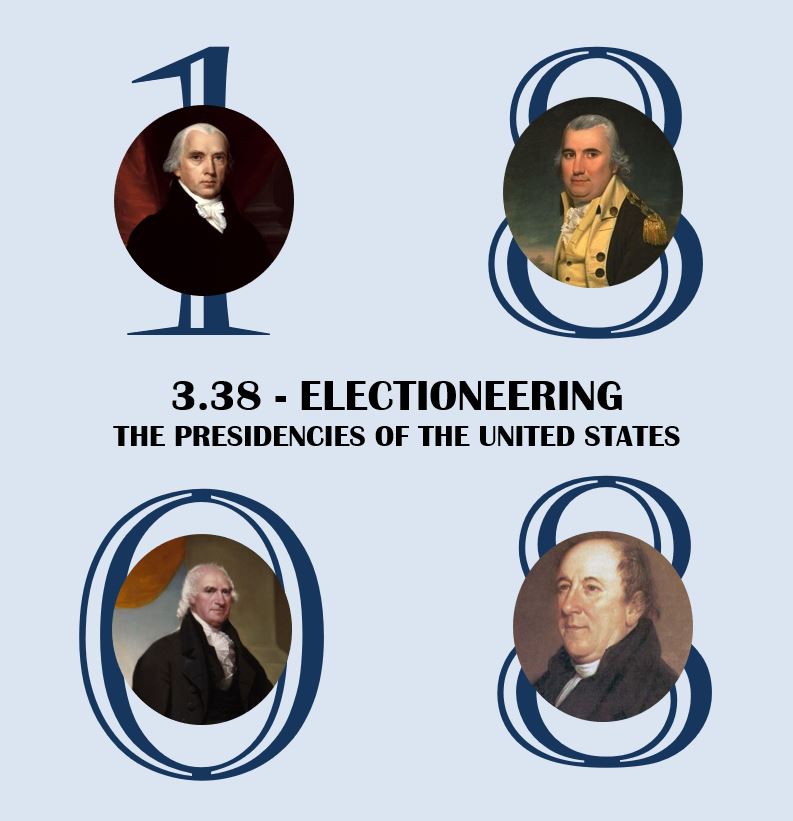 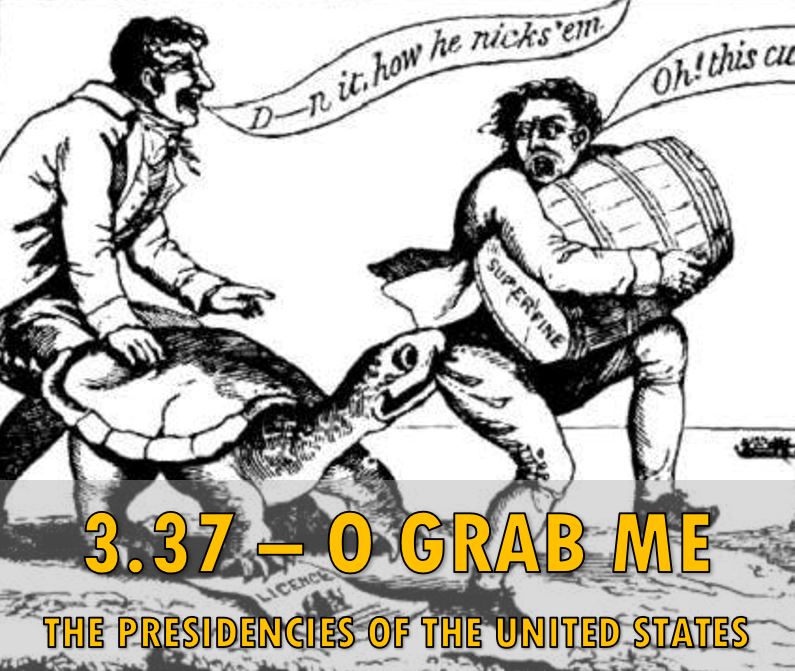 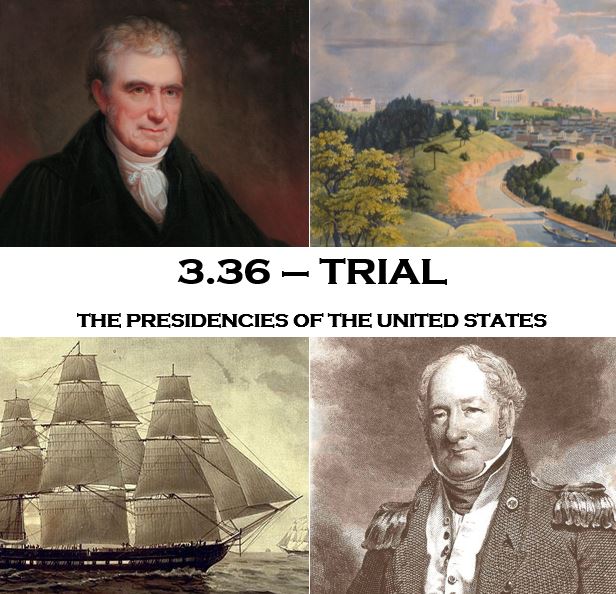 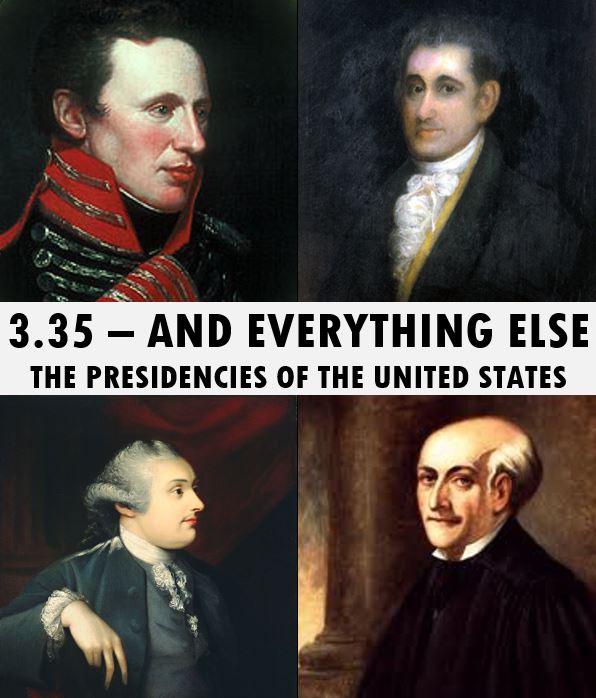 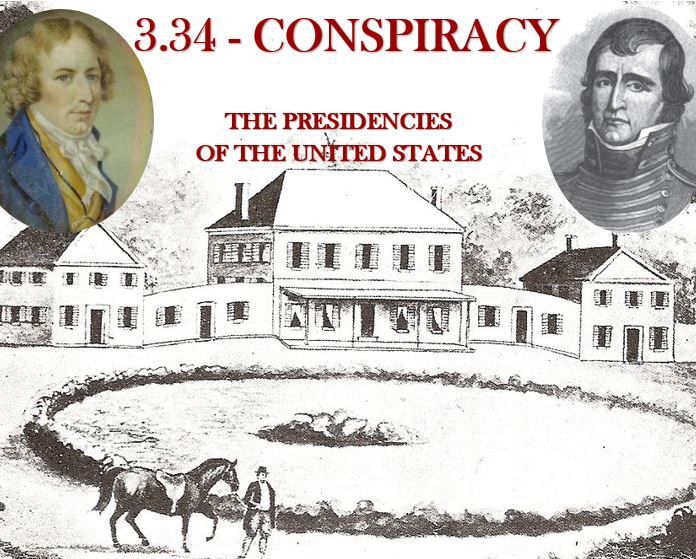 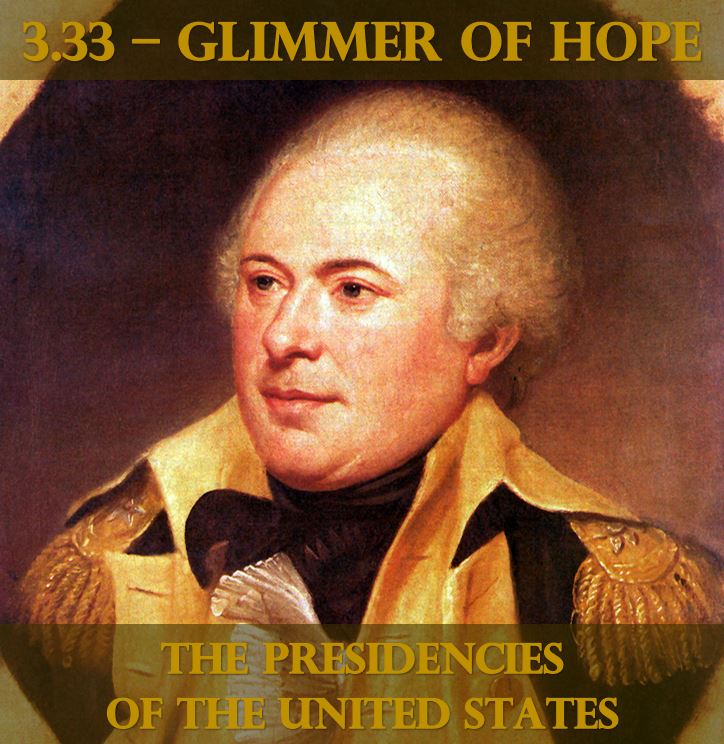 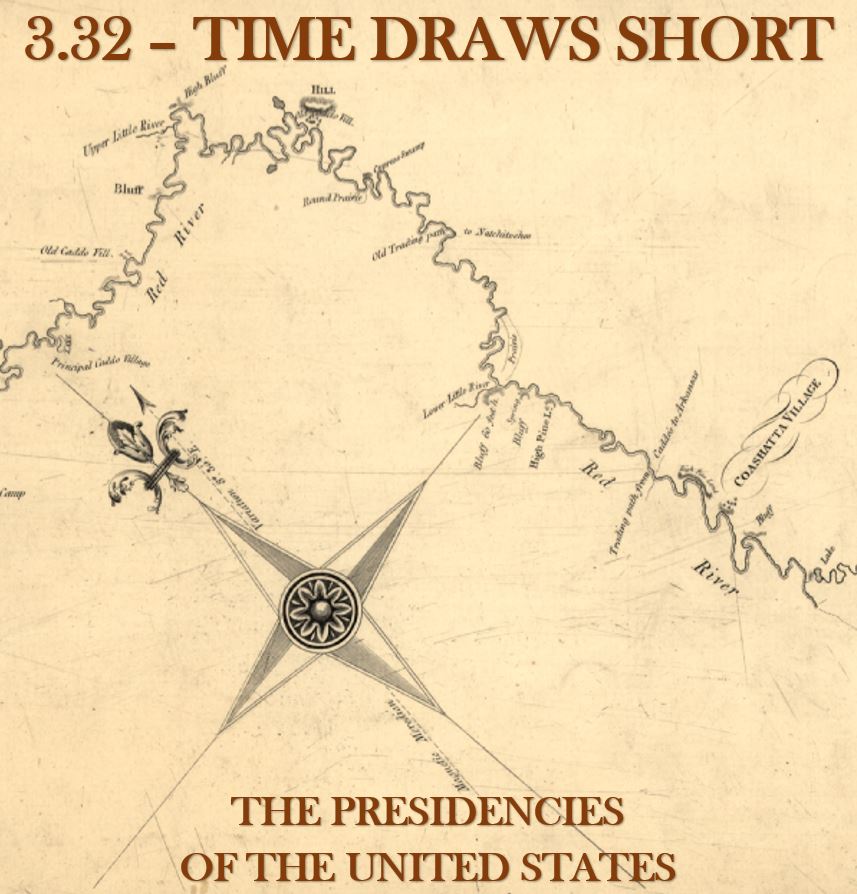 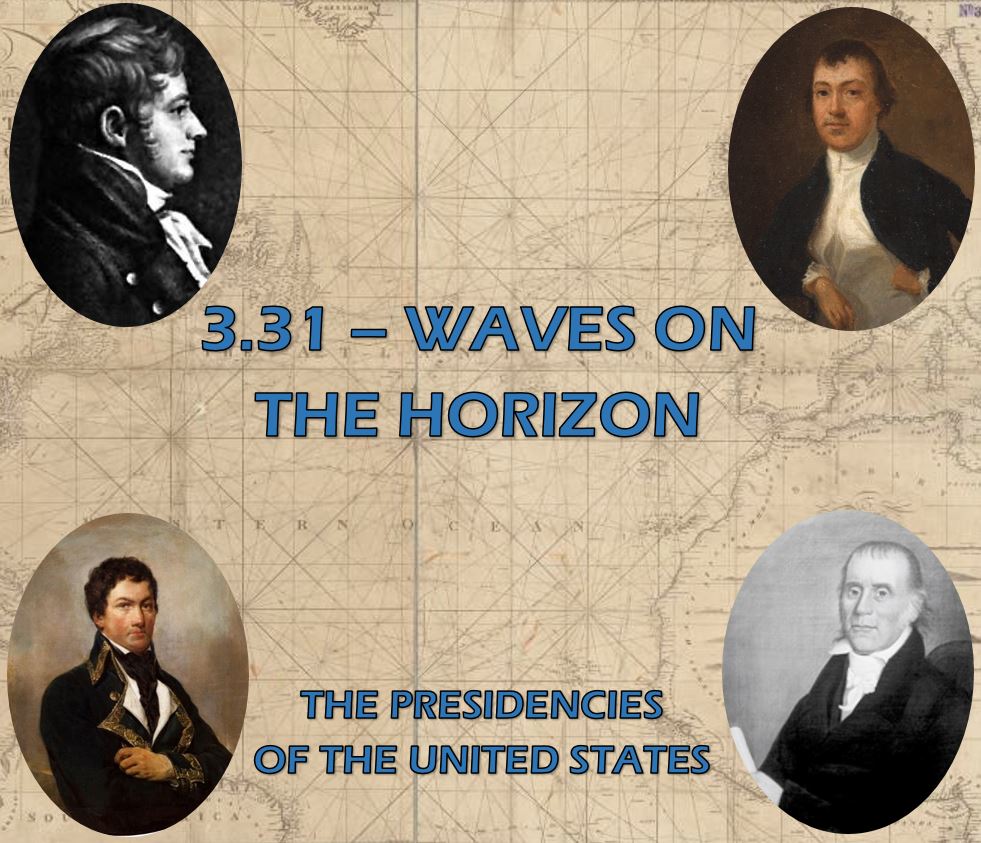 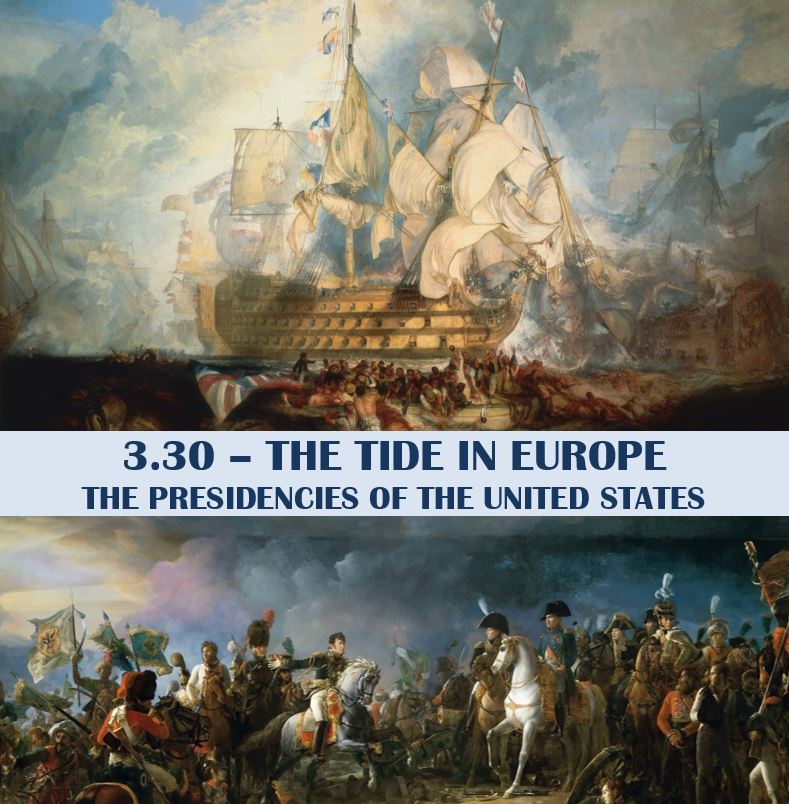 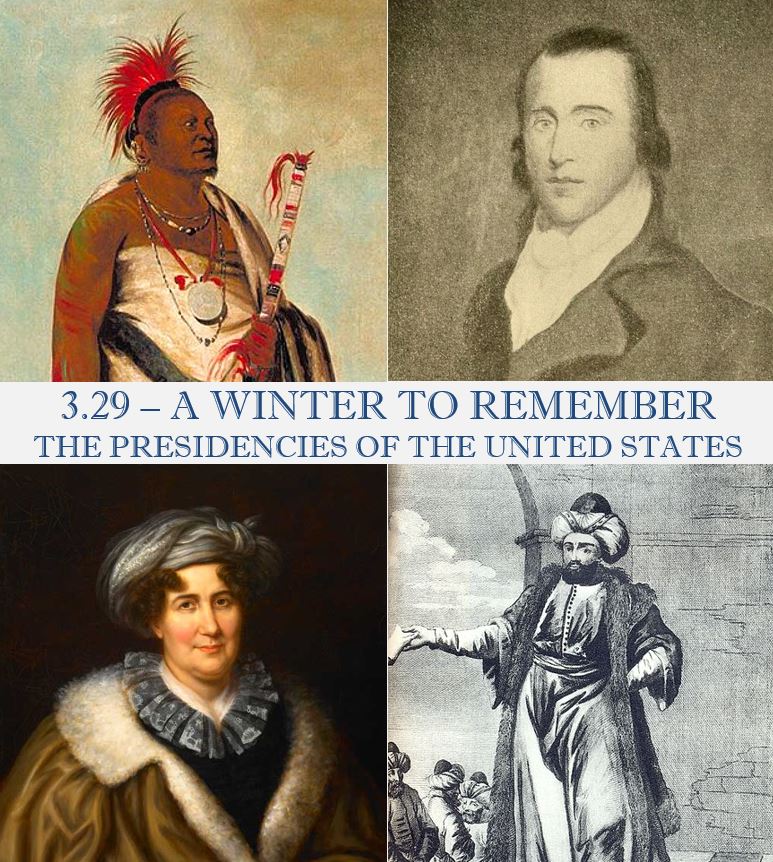 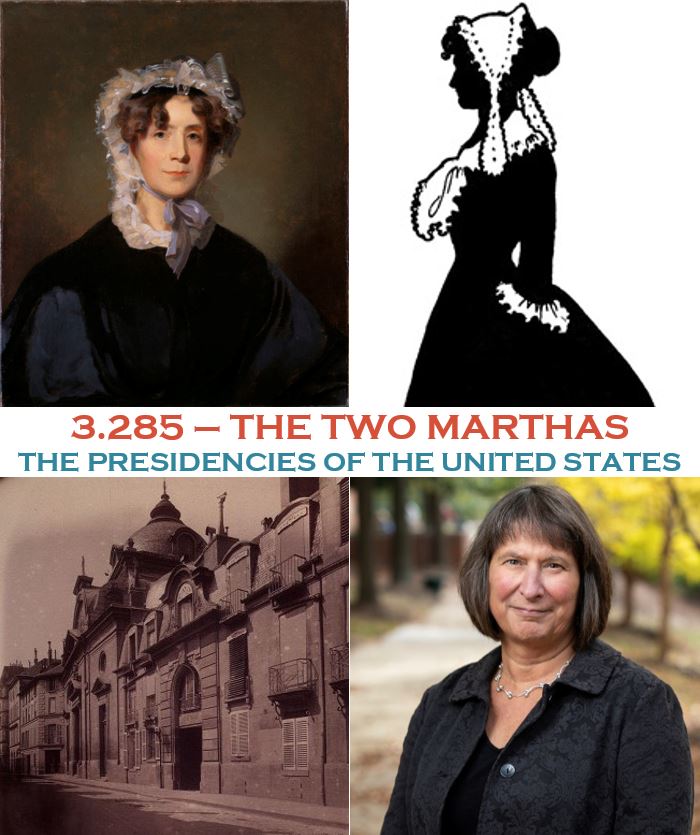 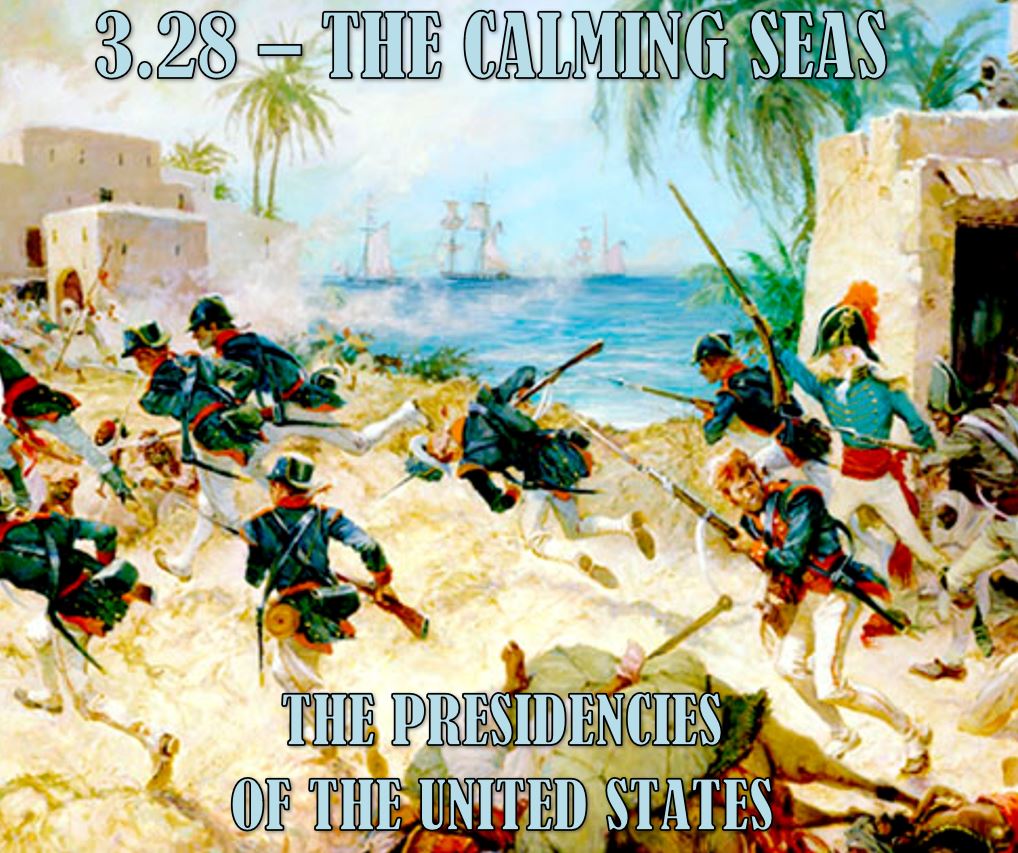