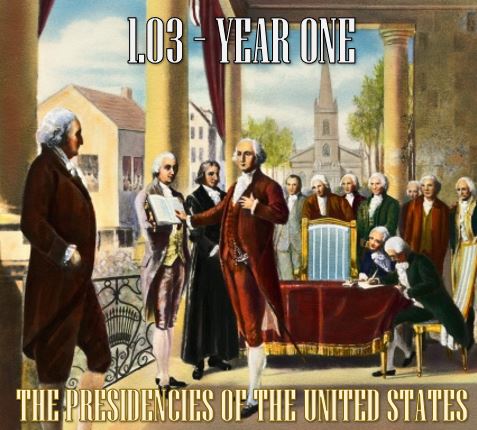 Year(s) Discussed: 1789 Washington’s inauguration, while starting up the wheels of the executive branch, leaves many questions to be answered by the first chief executive and the new government. What titles will be used to address the president? How will he make himself available to the public and to the other branches of government? What does seeking “the Advice and Consent of the Senate” really mean anyway? So much of what we take for granted with the presidency nowadays is established in Washington’s first few months on the job, and these precedents that he established in the early part of his administration are the focus of this episode.

To mark the occasion of the 45th president’s first speech to a joint session of Congress, I present to you this special episode on how presidents have communicated with other politicians and government officials as well as with the general public and h... 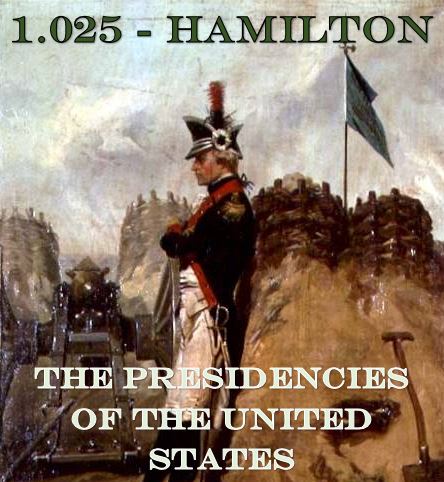 Year(s) Discussed: c. 1755-1787 In honor of Presidents’ Day, I am releasing this special mini-episode on the life of Alexander Hamilton leading up to the Constitutional Convention. As I am not Lin-Manuel Miranda and would likely drive listeners off if I attempted to sing, this is a spoken summation of Hamilton’s life including the challenges of his childhood, his early involvement in politics, his tenure in the Army during the Revolutionary War, and his career progression following the war. 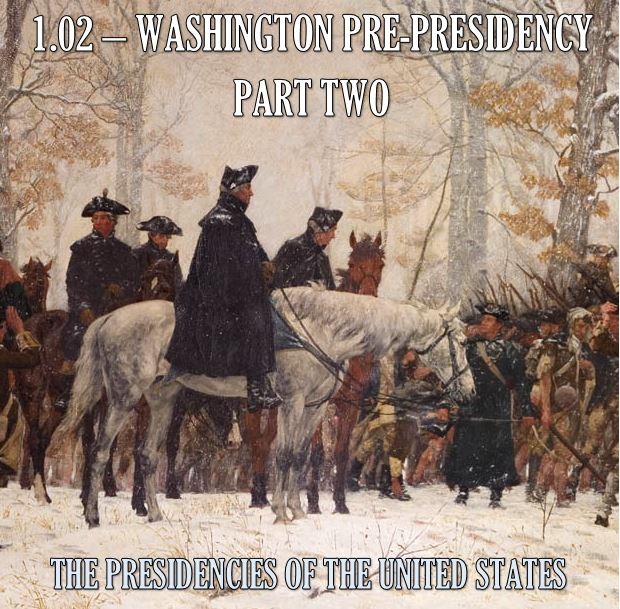 Year(s) Discussed: 1764-1789 The colonies along the Atlantic seaboard declare independence and go to war with Great Britain, and George Washington is in the middle of all of the action. The lead up and the prosecution of the revolution would lift Washington from being just another Virginia planter to become “the Father of His Country” as he had to develop his skills as a politician, a military commander, a spymaster, and an administrator in order to ensure success for him and the colonial cause. In the midst of the social and political turmoil, personal tragedy struck the Washingtons at the beginning and the end of the Revolution, and the conclusion of the war would find Washington handing back all of the power that had been entrusted to him. His retirement would be short-lived as the new nation would soon find itself at a crisis point that only Washington could save them from. 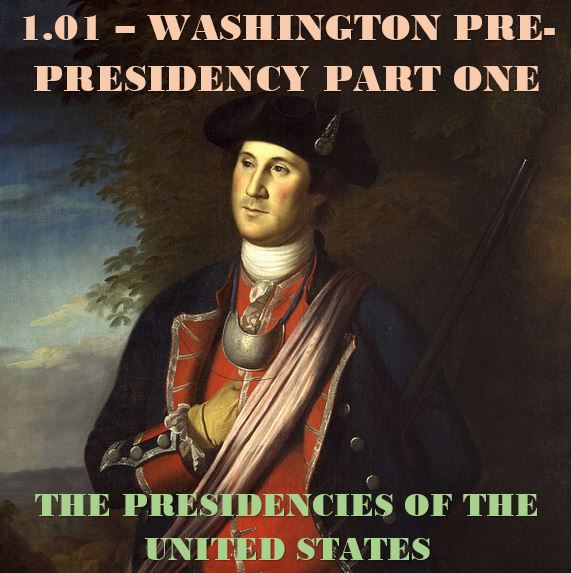 Year(s) Discussed: 1732-1764 Our examination of George Washington begins with his early life in Virginia. Washington has to cope with personal loss and self-improvement as he works to make his way in the world. The coming of the French and Indian War takes his life in a new direction and sets the stage for the Revolution to come. We also look at his marriage to Martha Dandridge Custis and his establishment of industries based on slavery at Mount Vernon.

In the inaugural episode of this podcast, we examine the nature of the presidency – what qualifies someone for the presidency, what powers and limitations does the president have, how was the office developed in the first place,

As a prelude to our full launch, this mini episode is an informal discussion of presidential transitions that have been less than smooth. From John Adams ducking out on his successor’s inauguration to name calling between Eisenhower and Kennedy,