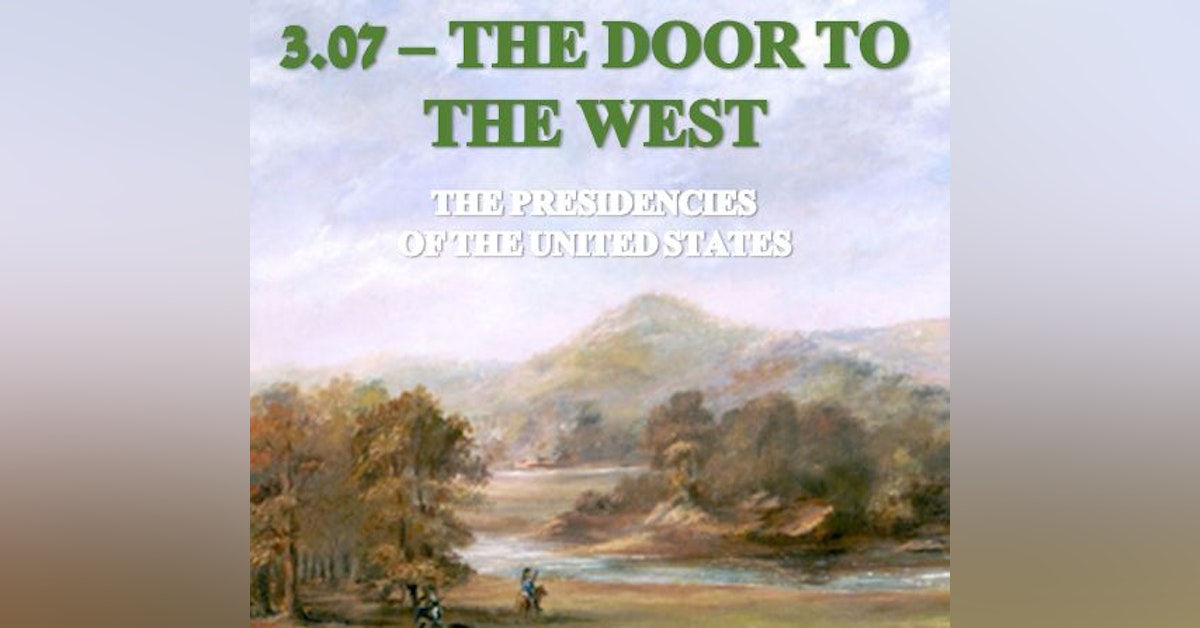 Jefferson and his administration early on focused their attention on the civilian and military operations in the western frontier of the US and worked through the year leading up to the convening of the first session of the Seventh Congress to determine who would stay and who would go. Meanwhile, despite his concerns about a standing army and navy, Jefferson also worked in his first year in office to establish two key supports for the US military establishment: a military academy and a dry dock.

Special thanks to Zach and Louren for providing the intro quotes for this episode! Learn more about Zach’s work in historical research by checking out my interview with him about the Polks.