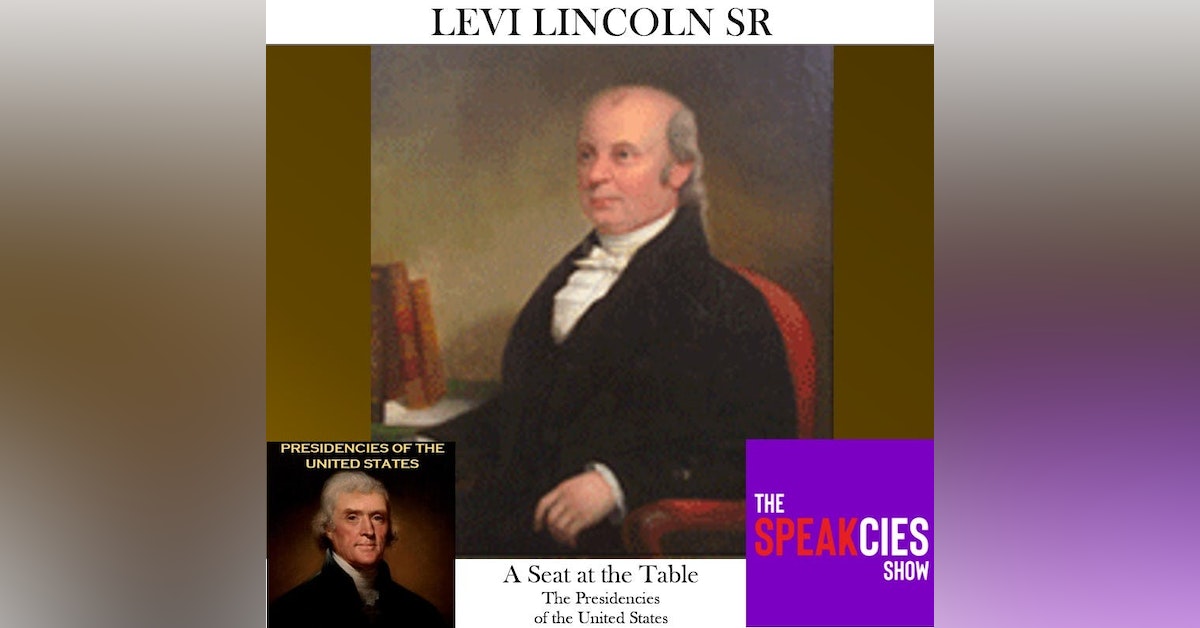 For every figure in American history who is in the spotlight, there is someone who is behind the scenes making it happen. For Thomas Jefferson, one of those folks was Levi Lincoln Sr of Massachusetts. With my special guest, Steve of the Speakcies Show, we explore the life and legacy of the 4th US Attorney General in order to better understand his role in the Jefferson administration and in the politics of the Early Republic.

Special thanks to Steve of the Speakcies Show for joining me for this episode and to Christian of Your Podcast Pal for his audio editing work on this episode!