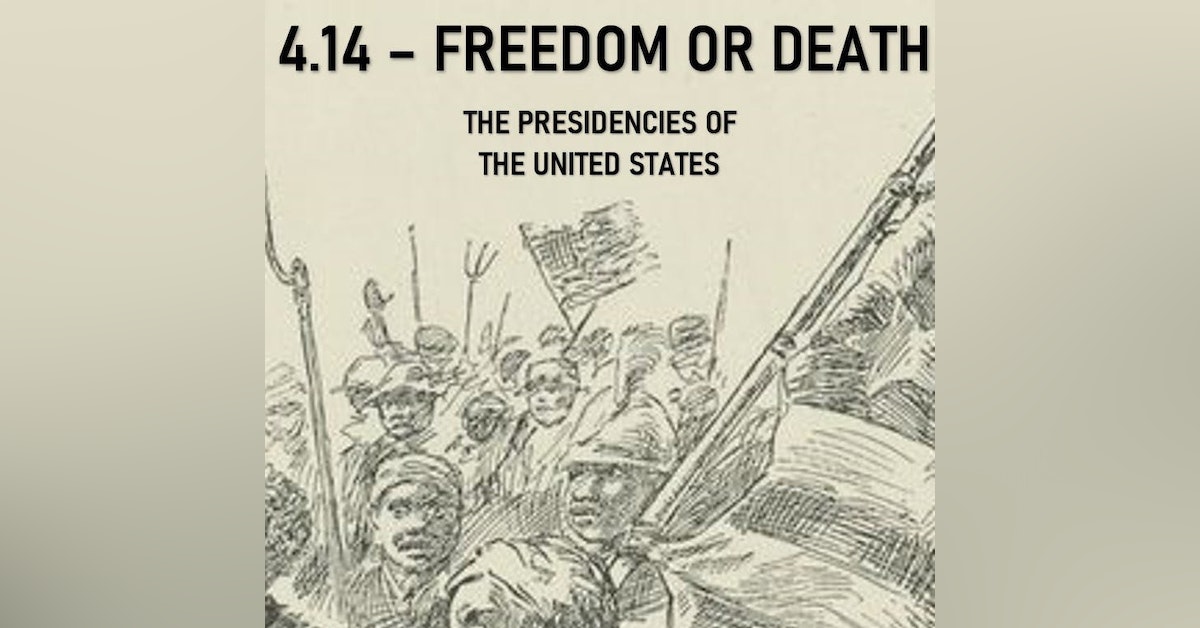 As news of Macon's Bill No. 2 reached Europe, US Minister John Armstrong worked to take advantage of the increasingly precarious situation for the French in order to secure a deal with the government of Emperor Napoleon that would restore open trade with that nation. Back in the US, President Madison struggled to address the worsening relations with Great Britain while administration officials in the Orleans Territory dealt with an uprising of enslaved individuals seeking their freedom. Sources used for this episode can be found at https://www.presidenciespodcast.com.

Special thanks to Sean of the Advent of Computing podcast and Alex for providing the intro quotes for this episode! Thanks also to Christian of Your Podcast Pal for his audio editing work for this episode!