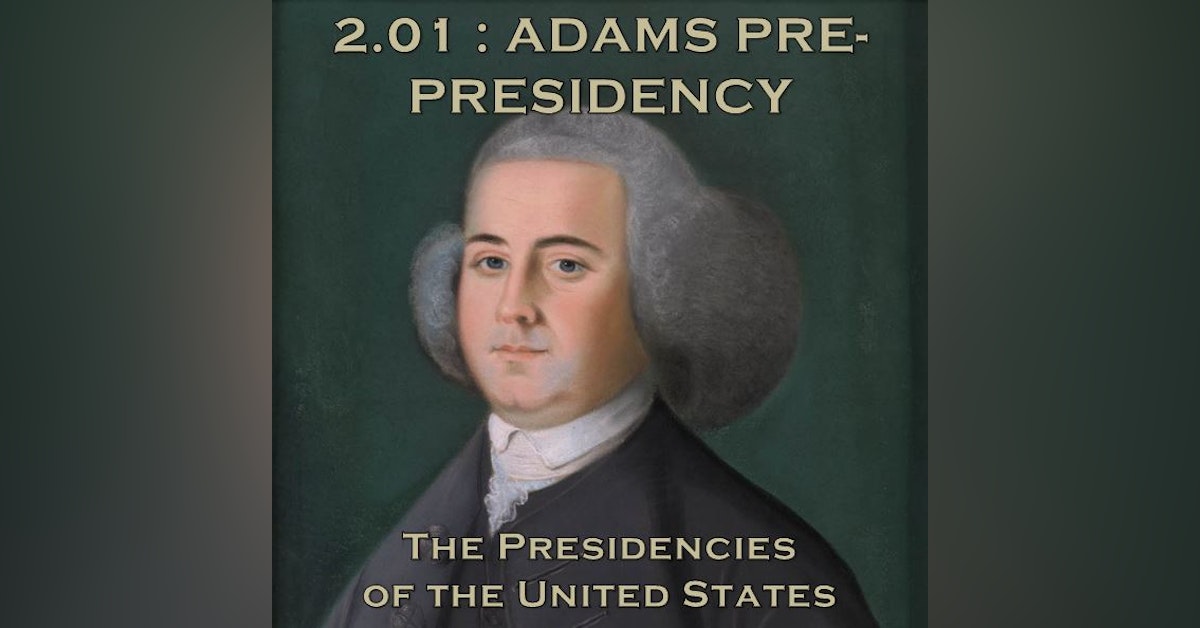 A new series starts here! From his beginnings on a farm in Braintree, Massachusetts, John Adams set off on a path of learning that would take him through Harvard College and into the practice of law. During his quest for fame and adequate fortune, he would wed his “Dearest Friend,” Abigail Smith, and start a family while getting swept up in larger movements that would change the British North American colonies and the world forever.

Special thanks to Alex Slawson for providing the intro quote for this episode!