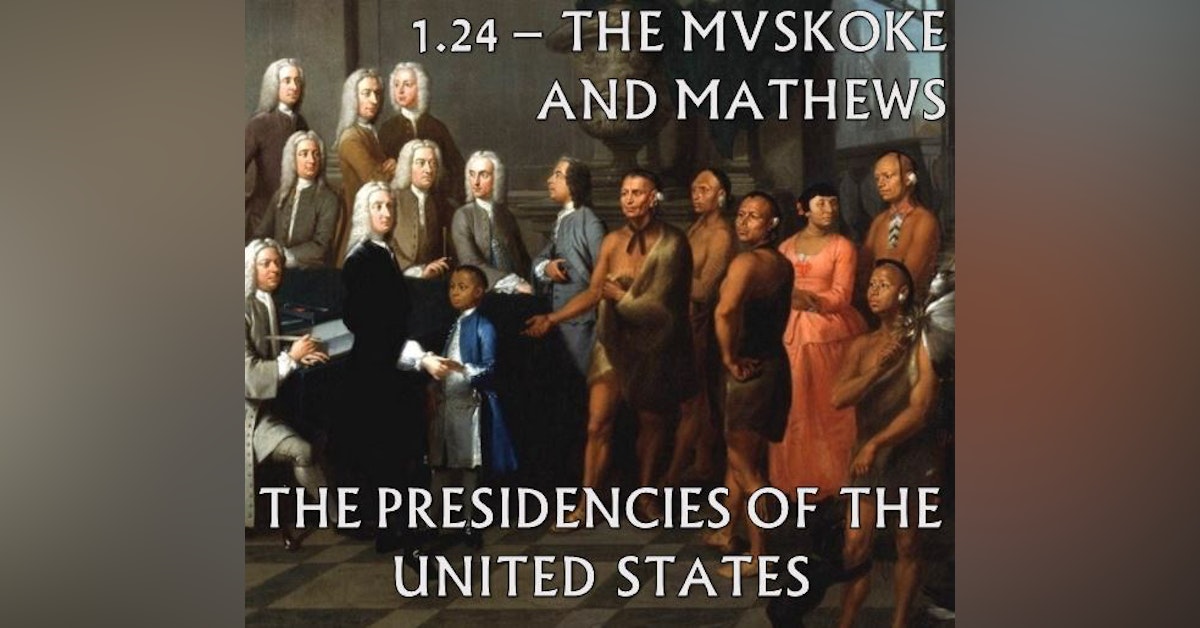 The development of white settlements in what was then the Southwest United States brings about conflicts with various Native American nations including the Mvskoke (commonly referred to as the Creek). Thus, the Washington administration finds itself in the position of having to police its own citizens while at the same time negotiating peace with native peoples in the region. Meanwhile, the threat of slave uprisings moves closer to the United States and causes some slaveowners to reconsider their approach to enslaved people and the institution of slavery as a whole.