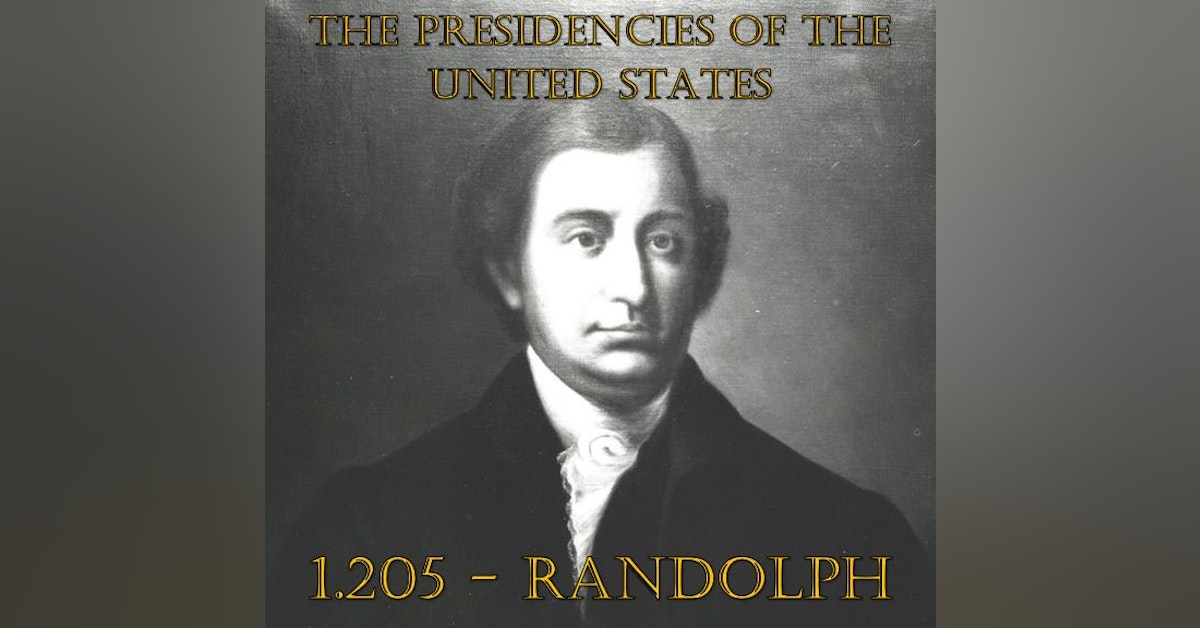 Though well known in his own day, Thomas Jefferson’s successor at the State Department is little known to modern audiences. Thus, I present this special episode in order to help you understand our second Secretary of State. His name has been brought up in the podcast previously as he was the first Attorney General, but there are a few key points that you’ll want to pay attention to about this Virginian’s story as they might just come to play in the not too distant future.

Audio editing for this episode by Andrew Pfannkuche.

The source used for this episode was, to date, the only biography of Randolph that I’ve been able to find: