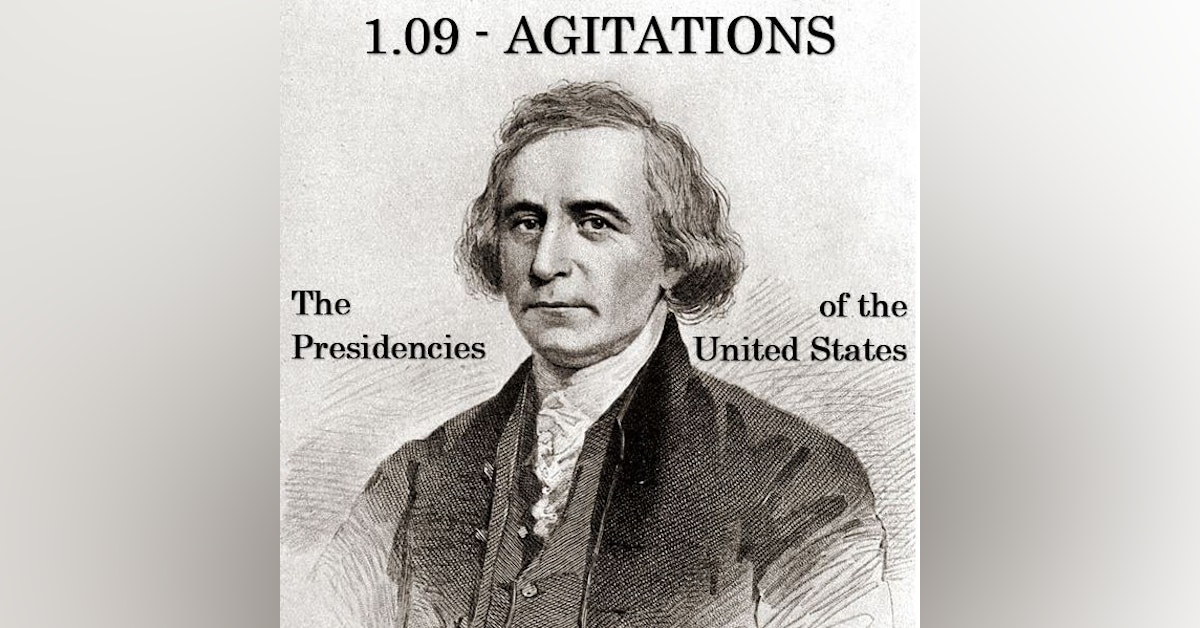 Increasingly during the Washington administration, tensions were beginning to build between pro-administration and anti-administration factions which would ultimately culminate in the development of the First Party System. This episode looks at some of the structural and cultural reasons for these divisions as well as some of the early leaders of the two factions including, of course Secretary of the Treasury Alexander Hamilton and Secretary of State Thomas Jefferson.