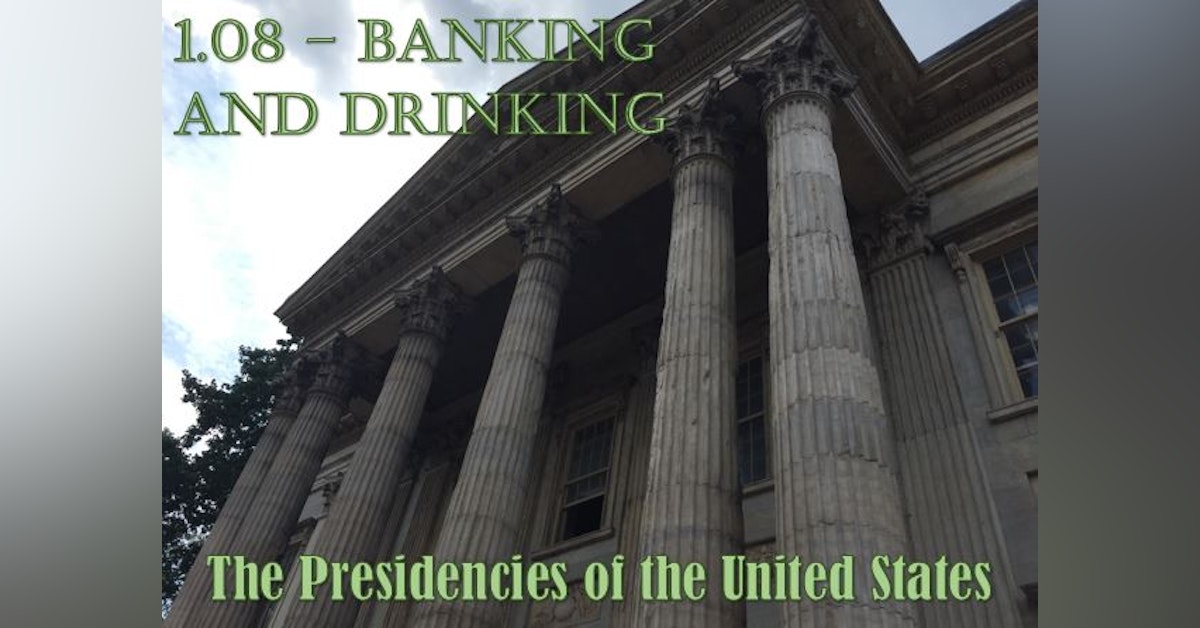 The government is on the move! As the federal government transitions to its new temporary capitol while Washington selects a site for the permanent capitol along the Potomac, it is also forced to deal with the most controversial proposal put forward to date: the creation of a National Bank. Meanwhile, Hamilton’s proposal of an excise tax on whiskey sails through and a new state is added to the Union.