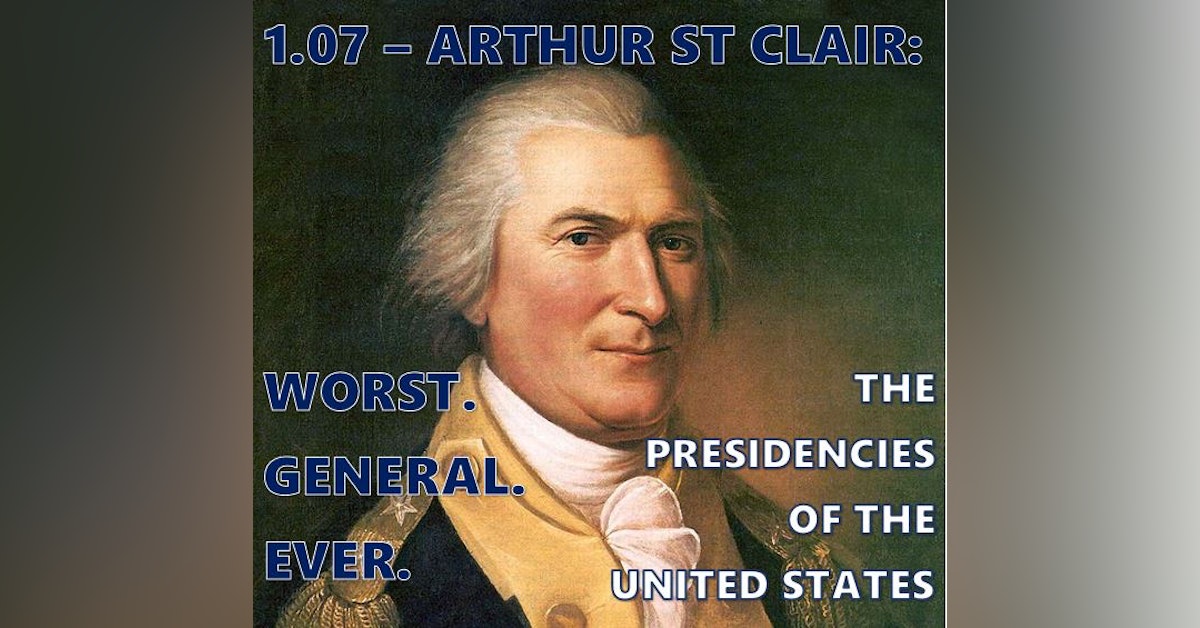 While Congress deliberates on the course of the nation in New York, settlers in the frontier were forging ahead with their own future beyond the Appalachian mountains. In this episode, we look at the development of territories in the west and discuss how the Washington administration prioritized affairs in the region. The military’s role in the area is discussed at some length including the not-so-stellar outcomes of two campaigns against native peoples in the Northwest Territory and what impact this would have on the administration and the nation.