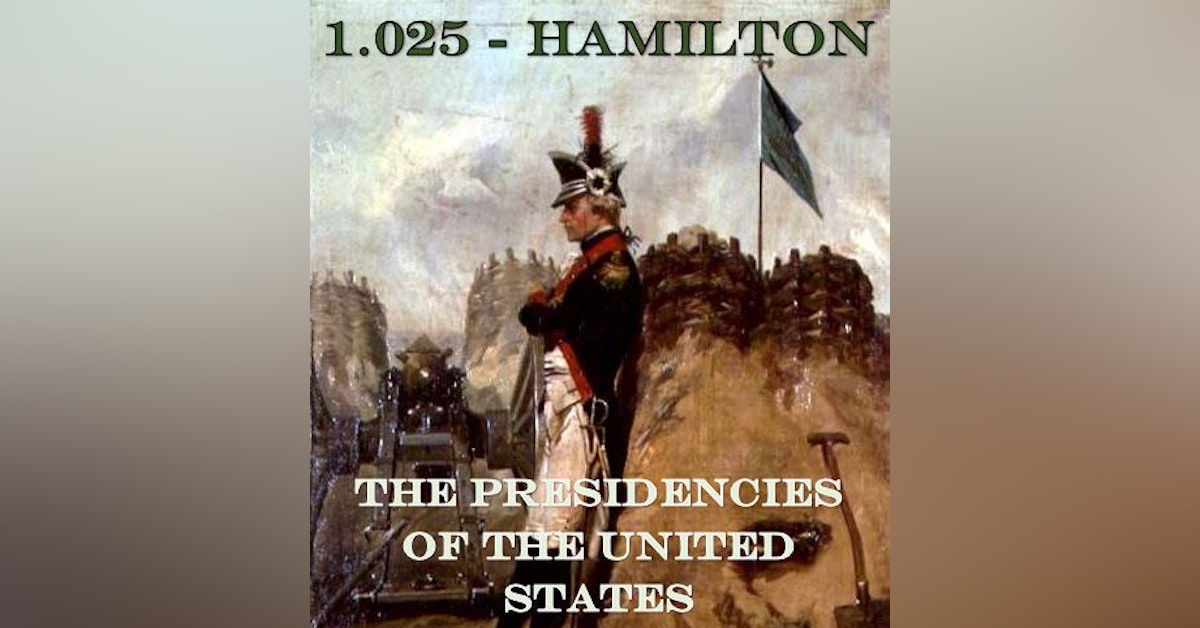 In honor of Presidents’ Day, I am releasing this special mini-episode on the life of Alexander Hamilton leading up to the Constitutional Convention. As I am not Lin-Manuel Miranda and would likely drive listeners off if I attempted to sing, this is a spoken summation of Hamilton’s life including the challenges of his childhood, his early involvement in politics, his tenure in the Army during the Revolutionary War, and his career progression following the war.

Other online resources for more information on Alexander Hamilton include: